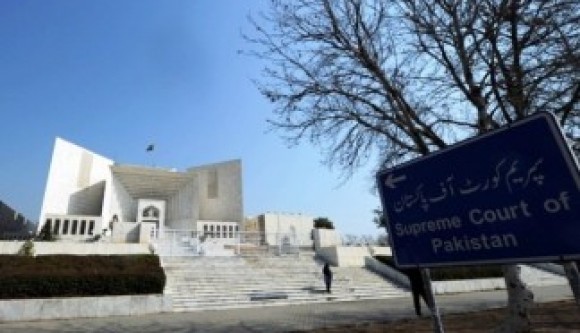 ISLAMABAD: The Supreme Court was requested on Saturday to intervene and safeguard the national interest by summoning representatives of a media house and ministers to explain why the army and its intelligence wing were maligned on the day when TV anchor Hamid Mir was attacked in Karachi.

Petitioner Shafqatullah Sohail also urged the court to define a code of conduct for media in such a way that no one should defame defence institutions.

He pleaded before the court to play its role in the interest of justice, preservation of fundamental rights and democracy.

He said the attempt on Hamid Mir’s life deserved condemnation, but more shocking was malicious anti-state tirade against the ISI that continued unabated for eight hours and the manner in which the ISI chief was maligned without evidence.

The attempt was detrimental to the interest of the institution and the country, the petition said.