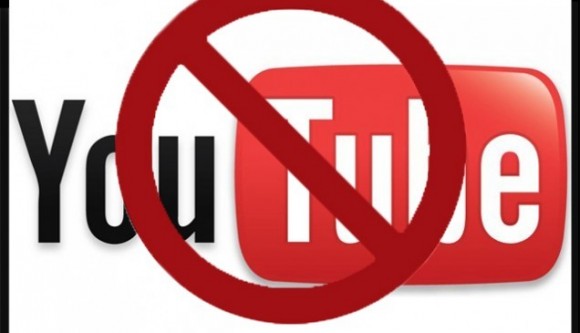 It has been two years since Pakistan banned YouTube, the popular video-sharing platform. Last government imposed the ban; this government continues to enforce that. No exit is in sight. A few civil society organisations have been commendably campaigning for YouTube restoration on legal grounds, but their efforts have so far been stonewalled by the Federal Government.

Why is absence of YouTube such a big deal; some people ask. Well, YouTube is the world’s most-diverse and vast marketplace of free video content. In fact, YouTube is the Google of audiovisual content, with its dynamic interface entertaining and educating global citizens.

If YouTube is so important but inaccessible, why not use proxies; others suggest. Well, the countless virus-infested proxies do not come close to the original streaming experience. Other video-hosting sites simply do not have the features, usage-base, and most-importantly, the content and ecosystem that YouTube has. It’s just not the same.

Government does not want to restore YouTube-–it seems that way. That’s essentially a decision. But the government must also recognise the consequences as well. And there are many.

The government’s Vision 2025 talks about making Pakistan a Knowledge Economy by 2025. Lots of enablers, both offline and online, would be needed for that.

A continuous YouTube ban will deprive Pakistan’s large illiterate and semi-literate populations–who are gradually gaining broadband access-–of the immense and free audiovisual learning (e.g. ‘how to’ video tutorials) on a variety of subjects and fields.

The ban is also a setback for academics, artists, and small businesses that relied on this platform for a wider audience. Home-based entrepreneurs are now devoid of a low-cost advertising/promotion avenue. The ban is a bane for creativity and field-convergence. Aspiring musicians can no more upload their covers or originals; dramatists and directors suffer the same fate; no more videos going viral.

YouTube is a formidable, opens-source platform for creating and sharing both local and localised video content. Pakistan’s mobile broadband segment-–which is currently in nascence following the 3G/4G license award in May 2014-–could be helped by imaginative, user-friendly, and solution-centric local content. The jury is out on the data adoption rates in the initial phase, but a prolonged YouTube ban is surely adoption-negative.

Video streaming is universally popular and thus eats up a major slice of global data consumption pie. And YouTube is the foremost video streaming platform available. Mobile broadband adoption rates in Pakistan can be faster if YouTube is around. While the 3G operators may save on their bandwidth costs (video being a bandwidth-guzzler), their business case may suffer in the long run.

List of negatives is long. The ban has also exposed a deep fissure in Pakistani society. When it comes to freedom of expression, it seems that some expressions are more equal than others. Government’s response to YouTube-sparked religious outrage in September 2012 was to ban the platform altogether.

In the aftermath, lives of sections of population (big or small is not the issue here) continue to suffer in a variety of ways, artistic and academic, cultural and commercial, personal and professional.

The appeasement is discomforting. Shouldn’t there be fairness and balance here? Shouldn’t the government move quickly to find that balance? Are some sentiments more equal than others?

It has been almost five month since the National Assembly unanimously passed a resolution to restore YouTube.

There has been no word from the government since, other than the committee-committee refrain. Parliament represents people’s collective wisdom, but where is its legislative writ; some wonder. One finds hard to answer that these days…