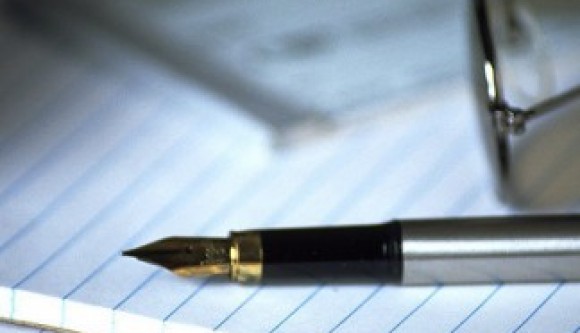 Islamabad: Senior Pakistani analyst and writer Raza Rumi, who was shot at allegedly by sectarian extremist group Lashkar-e-Jhangvi (LeJ), has left the country “for a few months”.

Rumi, a vocal critic of the Taliban and religious extremists groups, was shot at in Lahore on March 28 in which his driver was killed and a guard was injured.

“I am out for a few months. Will be with my relatives and family abroad,” Rumi told PTI adding that he will be back.

He also tweeted saying, “I am travelling. Visiting family/friends. Need some time off to regain sanity!”

“He had no choice but to leave as the authorities felt no embarrassment in letting him know that they could not guarantee his life if he stepped outside his Lahore home,” Ali Dayan, the outgoing Pakistan director at Human Rights Watch said in an article.

Pakistani law enforcement agencies had last week presented ‘six target killers’ of Lashkar-e-Jhangvi (LeJ) who were allegedly involved in a number of killings of Shia leaders including the attack on Rumi.

Lahore police chief Shafiq Ahmed Gujja said the accused claimed that they had targeted Rumi for his anti-LeT views.

News of his leaving the country came as another senior journalist Hamid Mir was shot at in Karachi. Mir, who is now in hospital and stable, was hit by six bullets.

“Earlier, you know where the bullet will come from. Now, you do not even know that,” a senior woman journalist said.

The media community, however, is divided after Mir’s brother blamed “certain” elements in the ISI and its chief for the attack.

Jang Group, which owns Geo TV where Mir worked, has however issued a statement that it respects the military.

Many here question the way the channel played up the allegation. Surprisingly, some have even questioned the attack itself and claimed that it was a deliberate ploy by the Group to malign Pakistani institutions.

Senior journalist Imtiaz Alam is reported to have quit Express News channel after he was apparently denied to air a programme on Mir.

The Express Group in Islamabad has faced multiple attacks and three of its personnel have also been killed.

Rumi had recently joined the Express Group and was anchoring a talk show.

In the previous attacks Tehrik-e-Taliban Pakistan had claimed the responsibility, saying the Group especially its English publication – Express Tribune – is criticising the banned group.