Home » Radio » Radio Pakistan to extend its reach across Pakistan 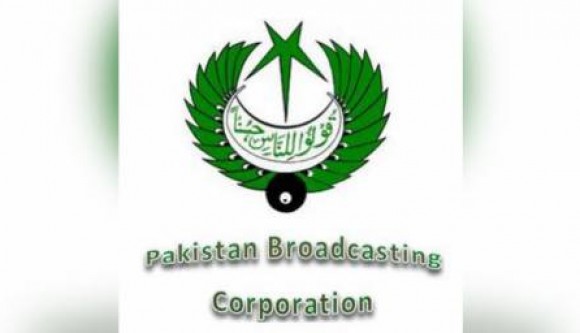 Addressing the staff and artists of the Radio Pakistan, he said that being the voice of the nation, the national broadcaster has played a very significant role in the socio-economic development ofPakistan.

Since independence, the Radio Pakistan has set a standard of broadcasting which now has become a hallmark for other broadcasting institutions, the director general also said.