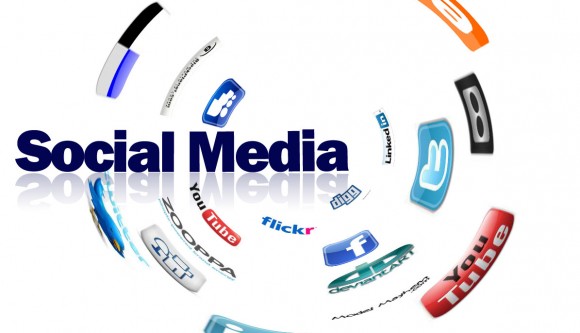 LAHORE: The Pakistan Tehreek-i-Insaf has decided to take to street against what it called the government’s harassment drive against political workers under the garb of crackdown on social media activists.

Speaking at a training workshop at a local hotel on Sunday, Opposition Leader in the Punjab Assembly, Mian Mahmoodur Rasheed, said the rulers should not forget history that had several examples where cruel rulers were “either killed or chained forever”.

He strongly condemned the government for “harassing” PTI workers under the garb of clampdown on anti-army social media activists. He said the ruling PML-N would be losing its vote bank substantially because of its uncalled for action against political workers.

Mr Rasheed said the nation had clearly understood Nawaz Sharif’s “friendship” with Indian premier Narendra Modi in the backdrop of Kulbhushan issue and asserted that the government should refrain from making more “calculated” mistakes.

ALEEM: PTI central Punjab president Abdul Aleem Khan has said the federal government is planning to present an “all is good” scenario by showing “artificial development” in its last budget.

He alleged the government was now up to taking bogus steps to save its diminishing credibility and vote bank ahead of next general elections.

Mr Aleem said the State Bank’s report had exposed the increase in deficit and price-hike during the PML-N government’s tenure. As far as loan from the private sector was concerned, he said the government had raised the figure by Rs503 billion.

He said the government’s policies were pushing the investors away from Pakistan, while exports were also dwindling.

Owing to the government’s policies, he said people from all segments of society, including clerks and teachers, had been forced to protest on roads for some relief, but to no avail.