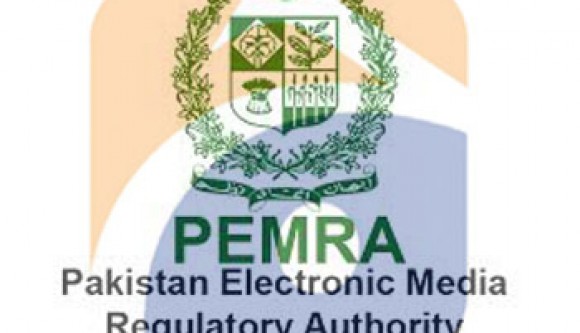 PESHAWAR: The journalists community continued protest camp against closure of Geo TV channel on the nineth consecutive day on Sunday and demanded the government to lift the curbs on the largest media group of the country.

A large number of journalists from print and electronic media, members of the civil society, political leaders and trade union representatives visited the camp that was arranged by the Khyber Union of Journalists.

The participants of the camp chanted slogans against the discriminatory decision of Pakistan Electronic Media Regulatory Authority (Pemra) that suspended the transmission of the most popular TV channel of the country for 15 days.

The speakers on the occasion rejected the curbs on the media. They ridiculed the government and other quarters concerned for their failure to apprehend those who had attacked senior journalists Hamid Mir, Zafar Aheer and torched Jang vehicles and thousands of copies of The News and Daily Jang, while they were quick in taking action against Jang Media Group for lodging complaints. They vowed to continue the token strike for the 15 days. They said if the curbs were not lifted against the organisation, they would start a countrywide protest campaign on the call of Pakistan Federal Union of Journalists.