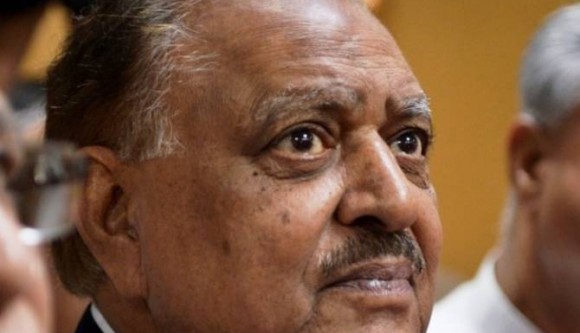 Karachi: President Mamnoon Hussain said today that all-out efforts are under way for early release of Pakistani journalist Faizullah Khan, who is imprisoned in Afghanistan.

Talking to a journalists’ delegation, he said, if needed, he would personally talk to President Hamid Karzai for the release of Faizullah. The delegation informed the President that an Afghan court has sentenced Faizullah Khan to four years in prison for not possessing travel documents. Faizullah’s wife Sania Faiz and his son also met the president.