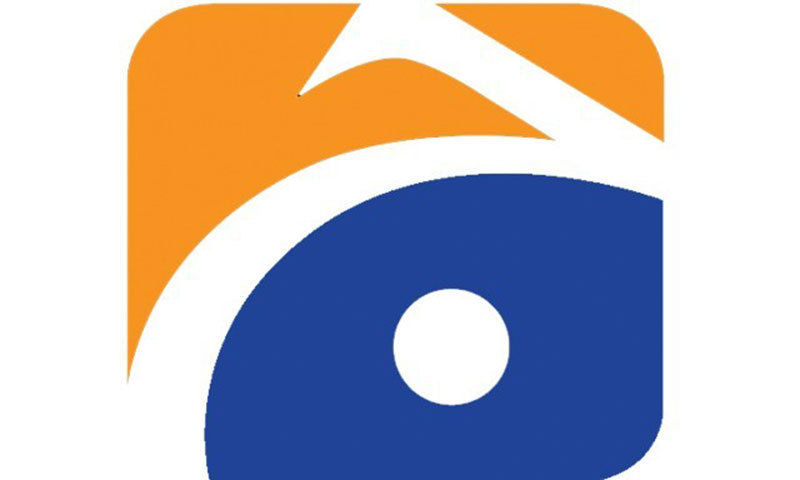 KARACHI: A prosecutor of an anti-terrorism court has suggested to police to examine the possibility of cancellation of a case lodged against Geo TV after it broadcast a programme whose contents were deemed sacrilegious.

An FIR was lodged on the complaint of a lawyer in May against the management of Geo TV, Shaista Lodhi, the host of Utho Jago Pakistan programme, and some others on charges that they aired objectionable content in the morning show.

Abdul Maroof, special public prosecutor of ATC-III, wrote a letter to the SHO of Mithadar police station on Saturday, stating that, in his view, basic elements of criminal liability were missing in the case due to absence of “mens rea”. He argued that the offence caused to viewers was unintended.

(“Mens rea” is a legal term which literally means “guilty mind”. This forms the basis for a notion that those without sufficient mental capability cannot be judged guilty of a crime. In courts, “mens rea” must be established to prove that a crime has been committed.)

Maroof maintained that since lodging a case in respect of broadcasting offences was barred under Section 34 of the Pemra Ordinance 2002, the case had become illegal, adding that the contents alleged in the FIR fell within the ambit of broadcasting offences case was lodged at Mithadar police station under Sections 295-A [deliberate and malicious acts intended to outrage religious feelings of any class by insulting its religion or religious beliefs], 298-A [use of derogatory remarks, etc in respect of the Holy Prophet (PBUH)] and 34 (common intention) of Pakistan Penal Code, read with Section 7 of Anti-terrorism Act 1997.