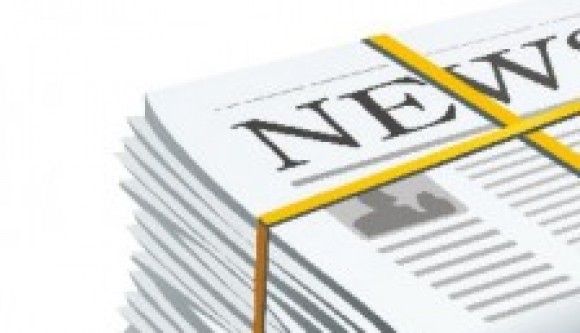 The speakers said Imran Khan and Dr Tahirul Qadri were bent on blocking the journey to democracy and progress in the country and asked the government to not to succumb to
illegal demands of the PTI and PAT.