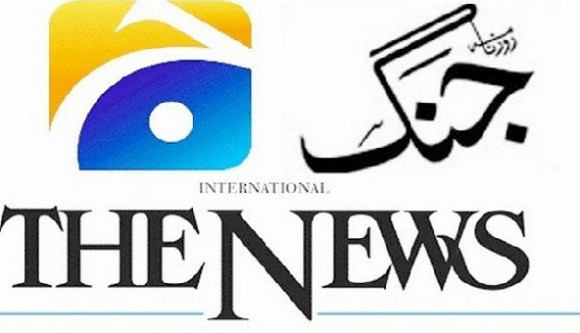 On the 16th day of the gathering to show solidarity with the Geo and Jang Group in Azadi Gali, senior journalists, representatives of the journalists’ organisations and members of the civil society participated in the event. Addressing the participants of the gathering, Mazhar Abbas pointed out that the Geo TV faced the same situation in the year-2007, and at that time the journalist community stood by it and even today it would stand by the channel. If anything wrong has happened then it must be stopped but shutting down a news channel and rendering numerous people jobless was unacceptable, he added. He said that the attack on Hamid Mir was a serious issue.