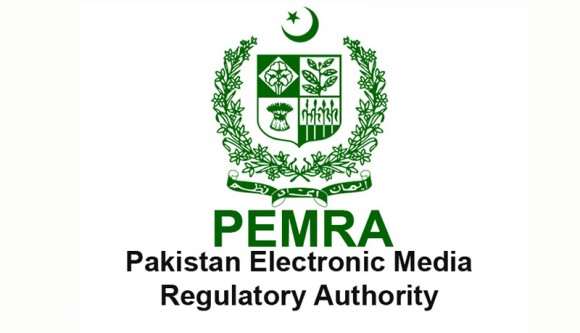 ISLAMABAD: Minister for Information, Broadcasting and National Heritage Senator Pervaiz Rashid said on Tuesday that it was the prerogative of viewers to watch a channel of their choice.

He was talking to the Acting Chairman of Pakistan Electronic Media Regulatory Authority (Pemra), Pervez Rathore, in a meeting here. DG Licensing, head of legal and GM operations Pemra were also present in the meeting.

The minister asked Pemra’s acting chairman to ensure smooth transmission of every channel to its prior and original position.It’s the right of the people to watch what they wish to watch through their remote control device, he added.

He said the government believed in the freedom of expression as it was a pre-requisite of every democratic society. He asserted that the government would ensure independence of the media and said neither Pemra nor cable operators had any authority to deprive the people of their fundamental right of watching a channel they liked.

Pemra’s acting chairman assured the minister he would ensure smooth transmission of every channel on its original position and take stern action against those cable operators who were violating the Pemra law.