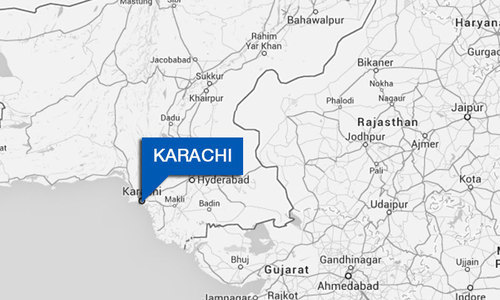 KARACHI: The Pakistan Broadcasters Association (PBA) has strongly condemned the attacks on reporters, cameramen and other media workers in Islamabad while they were performing their duty of keeping the people informed.

In a statement issued on Sunday, the PBA strongly condemned the brutality with which police targeted and attacked media workers.

The statement demanded that the attack on media should be stopped forthwith and strong action must be taken against those responsible. It also urged that media should be allowed to perform its lawful duty and responsibilities freely without any hindrance. The PBA would aggressively defend the constitutional rights of Freedom of Expression at all legal forums, the statement added.