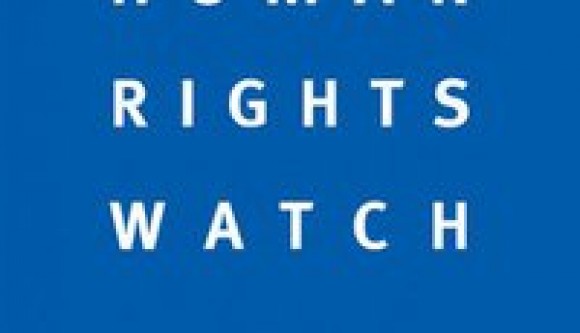 The right to freedom of expression and information is under persistent pressure by militant groups, the judiciary and by the Pakistan military and its intelligence agencies in the face of government inaction. Pakistan is widely considered to be one of the most dangerous countries in the world for journalists. At least 10 journalists were killed in Pakistan during 2012.

For instance, journalist Saleeem Shahzad, a reporter for the Hong Kong-based Asia Times Online and the Italian news agency Adnkronos International, was tortured and killed after receiving repeated and direct threats from the military’s dreaded ISI agency. Following an international and domestic furor caused by the murder, a judicial commission was formed within days to probe allegations of ISI complicity. The commission concluded in its January 10, 2012 report to the government that the police failed to question military intelligence officials in its criminal investigation. However, the commission failed to meet the terms of its mandate by its inability to identify or hold accountable the perpetrators.

A climate of fear impedes media coverage of military and militant groups. Journalists rarely report on human rights abuses by the military in counterterrorism operations, and the Taliban and other armed groups regularly threaten media outlets over their coverage. Security forces have physically attacked media offices and are known to torture, kidnap, illegally detain, beat and coerce reporters working for local, regional and national media.

Chief Justice Iftikhar Chaudhry and the provincial high courts effectively muzzled media criticism of the judiciary in 2011 through threats of contempt of court proceedings, as has been the case since Pakistan’s independent judiciary was restored to office in 2009. In a positive development, journalists vocally critical of the government experienced less interference from elected officials than in previous years.

Close to no progress has been achieved in implementing the recommendation to “investigate and prosecute both government officials and other perpetrators for acts against members of the media,” which Pakistan accepted during the previous UPR in 2008. By, 2010, Pakistan partly implemented the accepted recommendation to “review laws and measures to ensure that restrictions imposed on freedom of expression are in conformity with the ICCPR to which Pakistan is signatory”; but further measure are still to be taken to ensure freedom of expression and an end to intimidation of journalists.

Recommendations regarding freedom of expression

End the harassment, intimidation, use of coercion, violence and other abuses against members of the media by state security forces.
Speak out against the judiciary’s use of “contempt of court” and “suomoto” proceedings to muzzle legitimate criticism and public debate on judicial conduct.
Investigate and prosecute as appropriate any government officials perpetrating abuses against members of the media.
Implement the following recommendations by the Saleem Shahzad Inquiry Commission through legislation:
All intelligence agencies should be made accountable through “parliamentary oversight.”
Document through institutional mechanisms, the intelligence agencies’ “interaction with the media.”