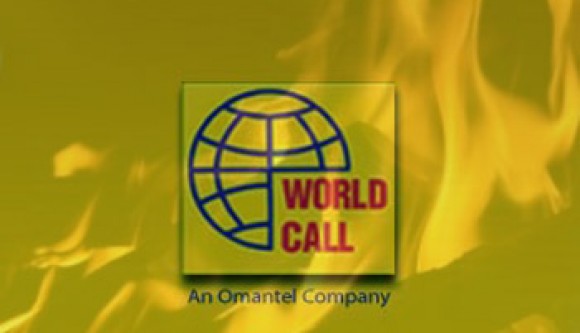 According to media reports four armed men stormed the office located the posh Clifton locality of the city in the evening, forced employees to vacate the office and then set fire to the premise. The fire fighters rushed to the scene and managed to extinguish the fire.

“Worldcall had received several threats two days before the incident, and it also informed police about it but no security stepa were taken in this regard,” said Pakistan Federal Union of Journalists President Afzal Butt. Pakistan Federal Union of Journalists (PFUJ) in a statement strongly condemned the attack and demanded that Rangers, police and law enforcement agencies personnel should trace out the culprits involved in the attack and apprehend them.