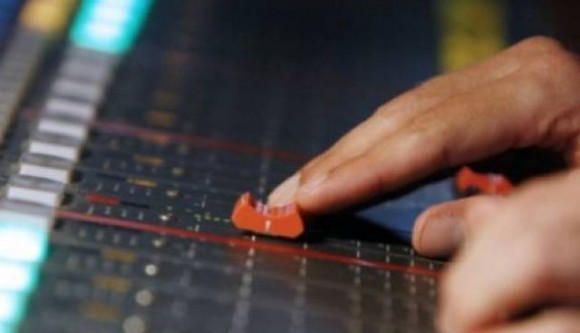 ISLAMABAD: The radio frequency authorities have admitted not developing any mechanism to block illegal use of airwaves despite a large number of violations over the years.

The unauthorised use of the radio spectrum, according to the Telecommunication (Reorganisation) Act of 1996, is an offence that may be punishable with imprisonment up to three years or a fine up to Rs 10 million or both.

However, the regulatory authority – the Frequency Allocation Board (FAB) – has remained dormant throughout the years.

These details emerged on Thursday during a meeting of the Public Accounts Committee (PAC), which reviewed the board’s audit report of the 2013-14 fiscal.

The moment PAC was informed several operators had been using radio frequencies illegally, Dr Azra Fazal Pechuho from the PPP lamented the board could not even stop Mullah Fazlullah, the incumbent chief of the banned Tehreek-e-Taliban Pakistan.

Mullah Radio, as he came to be known, illegally used airwaves of the Swat district to galvanise public support through a mixture of terror and persuasion in 2008 when the militants took over the picturesque valley.

“We did not have the equipment to block [Fazlullah’s station] but the agencies concerned [army] did have them,” replied the FAB executive director.

After the PAC meeting, a senior official told The Express Tribune that blocking an illegal radio station was not that simple.

Blocking, he said, is not possible unless the location of the radio is clearly identified. “Fazlullah was playing hide and seek back then in the valley but even then the law enforcement agencies managed to tackle him,” he claimed.

Responding to a question, he said blocking a particular radio in an area was difficult as blocking airwaves would trigger a blackout of all radio stations. The auditors lamented FAB could not develop functional regulations despite the lapse of 17 years since its establishment in 1996, allowing operators to use them illegally.

But FAB is not the only one to blame. According to the audit report, PTA also did not take timely action and issued general letters to the illegal users with a delay of one year.
Express Tribune