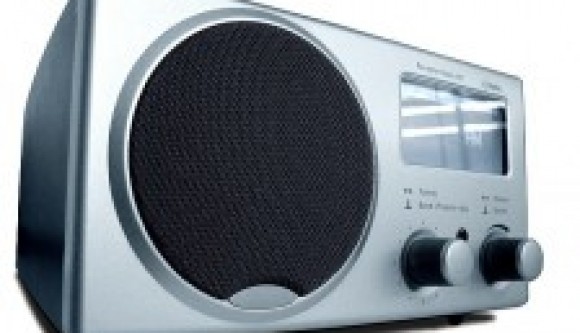 Speaking to journalists, Lieutenant Colonel Mohammad Ibrahim said the radio station was functioning in Ghallanai since May 2009, but its range was limited to Mohmand and a few parts of Khyber Agency.

The upgrade will ensure the availability of high frequency to Mohmand, other parts of Bajaur and Khyber agencies as well as parts of Charsadda, Peshawar and Nowshera districts. Rs2.1 million has been allocated for the radio station’s upgrade.

The high frequency upgraded radio station will go on air on FM 98 and FM 96. Its total transmission time will be increased from two hours to eight hours and the station will feature multiple programmes on culture, education, health, agriculture, Islamic education, and patriotism.

Former peace committee leader Malik Muhammad Ali Haleemzai concurred with Ibrahim and said the radio station is another method of eradicating militancy from the region.

Talking to The Express Tribune, PTI leader Rahim Shah said that the station will provide entertainment, but it is not possible to spread political awareness through it. “It may not help in addressing the problems of the people and will not be able to serve as an independent media actor,” he said.