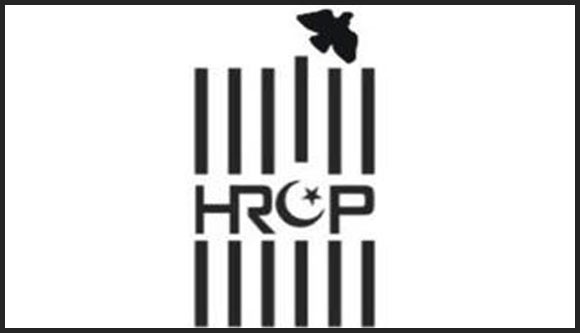 ISLAMABAD: The Human Rights Commission of Pakistan (HRCP) has voiced concern over a malicious campaign seeking to close down Geo, saying that such a negative movement is a threat to media freedom.

In a strong statement issued on Monday, the commission said: “HRCP can no longer stay silent on the malicious campaign unleashed against Geo and the manner in which pressure is being brought to bear to close down the channel.”

It says that irrespective of what the HRCP or anyone else might think about Geo’s editorial judgment, instigating people to come out on the streets following charges of blasphemy is an extremely dangerous trend.

“HRCP must point out that the environment of fear that has been created is making the lives of journalists working for Geo extremely vulnerable. They are being intimidated and a large number of them have faced attacks. This trend is likely to escalate if the temperature is allowed to rise and it has the potential to spin out of control,” it further states.

The statement highlights that divisions in the media ranks do not augur well for the hard-won freedom that the media has. “It is regrettable that competitive media houses are adding fuel to the fire, without realising what they are being complicit in or what a dangerous precedent they are setting and that the same fire can engulf them too. It is in no one’s interest to unleash forces that are neither accountable nor answerable to anyone.

“HRCP is curious how cable operators have illegally banned Geo without instructions from Pakistan Electronic Media Regularity Authority (Pemra) and expects that the authorities would investigate this matter, if they have not done so already, and punish those acting out of bounds.”

The HRCP called upon the government, civil society and media organisations to take all necessary steps to de-escalate the situation, and put an end to this malicious campaign and intimidation of journalists so as to protect media freedom from taking any further blows.