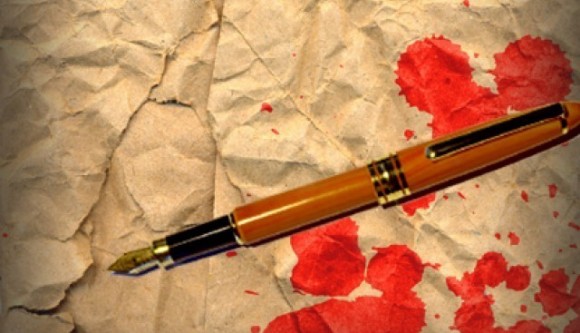 LAHORE, March 9: Hundreds of media persons took out a procession on Saturday and condemned life threats to senior photographer Azhar Jafri and his family by the banned Lashkar-i-Jhangvi.

Pamphlets inscribed with threats to Jafri and his family were dropped at his under-construction house in the Journalists Colony. Similar warnings had also been spray-painted on the walls of the house.

Hundreds of media persons took part in the rally and staged a sit-in in front of the Chief Minister’s House. Carrying placards and banners, they raised slogans against the life threats and delay in addressing the issues relating to their colony.

LPC President Arshad Ansari said the press club was receiving threatening telephone calls and senior journalists were being sent threatening letters. He said the police had been informed and the Punjab government would be responsible for any untoward incident.

He said the provincial government had been making promises regarding transfer of the housing colony land, notification regarding the purchase of land for its F-Block and resumption of the remaining development work in its existing blocks for the past one week.

If these promises were not honoured in the next few days, journalists would siege the Chief Minister’s House.

LPC Secretary Zulfikar Mehtoo urged media house owners to support journalists in terms of their security and resolution of their colony’s issues.