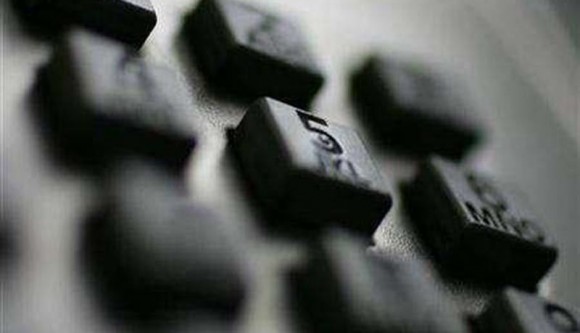 ISLAMABAD: Following the interior minister’s directives, the capital city’s police have begun equipping key installations and important buildings – including media houses – with a ‘panic button’, which can be activated in the case of any emergency to summon a quick response from rescue and law enforcement personnel.

A total of 78 important installations in the capital are considered possible targets for terrorists. These include educational institutions – schools, colleges and universities – which were provided the panic button system as part of the fresh security Standard Operating Procedures (SOPs) following the brazen attack on Army Public School in Peshawar.

So far, police have successfully introduced the panic button facility at 422 government and over 1,200 private educational institutions in the city.

In January, interior minister Chaudhry Nisar Ali Khan met with representatives of media houses in Islamabad and said that there were threats to media personnel. Representatives from about 30 media houses participated in the consultation and were asked to follow the government-developed SOPs for their security, including installation of panic button.

Earlier this month, media representatives were invited to Rescue-15 headquarters and provided Android-based software that would serve as a panic button. Activating the panic button would automatically generate an SMS message, which would be delivered to all concerned police officers and police stations along with Rescue-15.

The minister has now asked police to provide the same facility to all the other 78 important buildings which have been security audited. Police have also been asked to train the security guards posted at these buildings to ensure they are ready to deal with any contingency.

The guards have been divided into separate categories and their training has also begun, police officials told Dawn, adding that so far, two batches of a few dozen guards had been trained at the Police Lines on how to react, retaliate and secure themselves when faced by attackers.

Mohammad Younus, who heads security for the Geo Network in Islamabad, told Dawn that in their meeting with the interior minister media representatives had put forward suggestions and given input on how they could better protect themselves.

IFTIKHAR A. KHAN ADDS: During a meeting on Tuesday, chaired by the interior minister, it was revealed that the ICT administration had conducted a security audit of 76 important buildings and they were categorized as yellow, green and red vis-à-vis their security arrangements. Chaudhry Nisar directed the ICT admin, police, CDA and other concerned organisations to take immediate measures to ensure the security of all buildings falling in the red category.

Reviewing the position of the quick response force (QRF) in Islamabad, the interior minister directed that a robust communications system be put in place at all important places in the federal capital to reduce response times to a minimum.