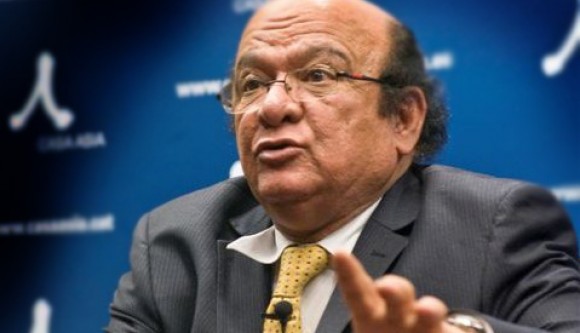 In the resolution passed on Friday, journalists and other media representatives said that intolerance for diverse points of views had a bearing on media freedom and quality journalism. They said that edicts and threats continue to be hurled at the media and media persons, among them Alam, who also anchors a talk show on a private news channel.

“The targeted attacks and death threats are meant to create fear among the democratic intelligentsia and the media persons. It is more disturbing that the state is failing in its responsibility to protect citizens and its writ.”

Despite UN Security Council Resolution 1738 on the safety of journalists and several international resolutions on the protection of journalists, lives continue to have been lost in Pakistan in the course of journalists doing their jobs, they said in a statement.

“Last year, 10 journalists have been killed in connection with their work in Pakistan. Courtesy these killings, Pakistan has made it to the shameful club of the world’s five deadliest countries for the media,” the statement read.

“We urge the media associations to take joint stand on acts of violation of and threats to media rights and freedom of expression. Attack on one should be taken as an attack on all. It’s time that the state and the government of Pakistan fulfilled their responsibility to their citizens protecting their fundamental rights of freedom of information and freedom of expression guaranteed in the constitution.”

(Daily Times endorses the above statement and fully stands in solidarity with all our media colleagues under threat – Rashed Rahman, Editor.)