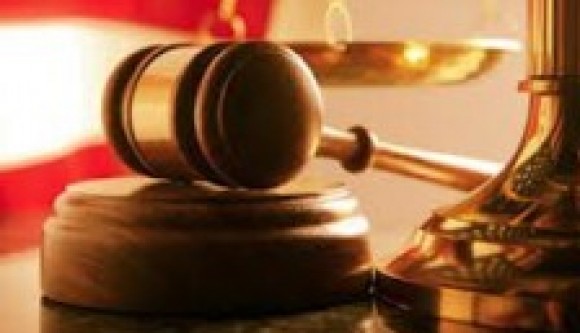 KASUR: Lawyers community in Kasur on Thursday asked cable operators to restore the Geo News transmission; otherwise, they had the option to move police and honourable courts.

The announcement came at a meeting of Insaf Group chaired by its secretary Rana Naveed Ahmad Joiya Advocate. Lawyers including Sharif Sohdal, Nadeem A Malik, Rana Tanveer Joiya and Syed Ihsan Shah Hamdani in their speeches added that a petition against ARY, Samaa and other TV channels had already been fixed for hearing at a session court on June 12. Many complainants were ready to move courts and police against the cables network operators in Kasur who were promoting vulgarity by showing Indian channels but banning the Geo News, they said.