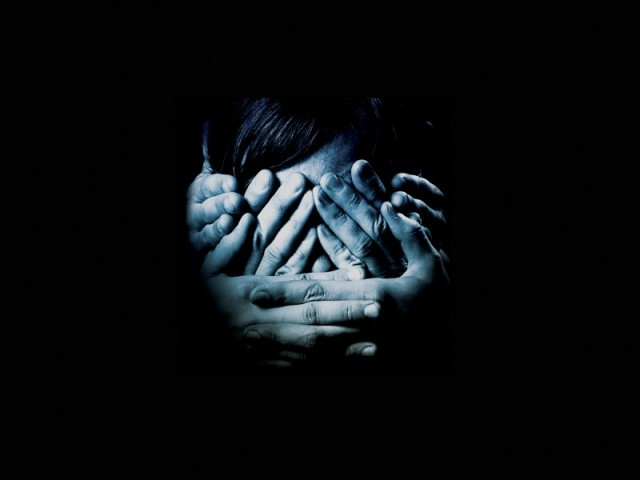 Sahibzada Muhammad Khalid was appointed as the Chief Information Commissioner by the government on Friday as the Khyber-Pakhtunkhwa (K-P) Governor signed the Right to Information (RTI) Act 2013, said a notification. The law will make K-P the first province to have implemented the RTI as a law.

Sahibzada Muhammad Khalid, a grade 22 official who resigned from the K-P Public Service Commission earlier this week, has been appointed for three years. This period starts from the date of his taking office as outlined by Section 24 of the RTI Act, read the official statement.

The search committee, which will decide two other ‘commissioners’ was also announced. K-P Chief Secretary Arbab Shahzad will serve as the chairman of the committee. Justice (retd) Abdul Aziz Kundi, University of Engineering and Technology Vice Chancellor Syed Imtaiz Hussain Gillani and Rahimullah Yousafzai were announced as members. K-P Secretary Information will serve as secretary to the committee.

The search committee will ensure merit based appointments, mindful of the criteria for the commissioner jobs, within 30 days, added the handout. The eligibility for commissioners set under Section 24 of the RTI Act states one of the members needs to be an advocate of the high court or Supreme Court who is qualified to be a judge at the high court. The second member will be from the civil society and should have no less than 15 years of experience.

The act has a deadline of 120 days to appoint the Khyber-Pakhtunkhwa Information Commission after its commencement.

The RTI bill was unanimously passed by the K-P Assembly on October 31 and was sent to the office of Governor Shaukatullah Khan to sign. Speaking to The Express Tribune, Spokesperson for Chief Minister Shiraz Paracha confirmed the governor had signed the act and therefore, appointments had been made.