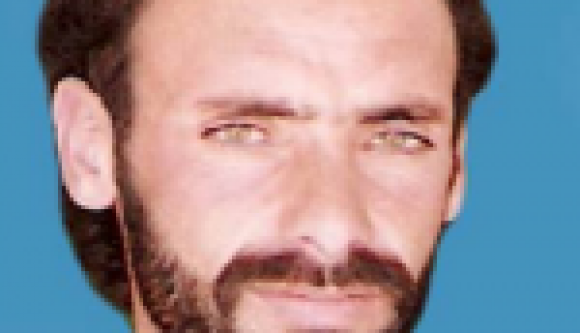 PESHAWAR/SWABI: Journalists in Peshawar held a protest demonstration against the murder of Qalat Press Club president Mehmood Afridi and demanded of the government to arrest the accused involved in the case.

Holding banners and placards inscribed with demands for protection to the journalists they shouted slogans against the killers and asked for unveiling the conspirators involved in the bloodshed.

Addressing the protesting journalists, president PPC Nasir Hussain lamented that journalists were being killed in the country, including Fata, but the government was least bothered to properly investigate these cases.

In the prevailing situation, he said mediapersons were feeling themselves completely insecure as 12 journalists had been killed in line of duty in Fata during the last five years, but no accused had been arrested so far. They said journalists in the country in general and in tribal belt, Khyber Pakhtunkhwa and Balochistan in particular, were facing serious problems in performing their duties due to worst law and order situation.

They said the killers of Miranshah Press Club president Malik Mumtaz, Khushnud Ali Sheikh of Karachi and Mahmood Afridi should be arrested forthwith.

Condemning the attacks on the journalists, participants said media persons were targeted as they acted to bridge the gab between the government and masses, putting everything to the people.

Wali Muhammad said: “It is the responsibility of the government to provide security to journalists.”