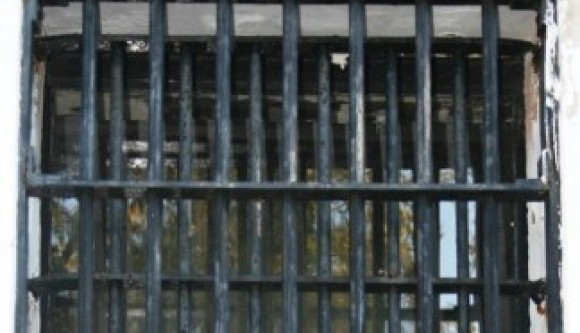 KARACHI: District Jail administration Shikarpur is providing illegal facilities to the convicts of Wali Babar murder case due to their political backing, The News has learnt.

An official of District Jail Shikarpur told The News on the condition of anonymity that convicts of Wali Babar case Faisal Mehmood alias Nafsiyati, Naveed alias Polka, Muhammad Ali Rizvi, Shakeel Malik and Shah Rukh alias Mani confined at Shikarpur District Jail not only enjoying these illegal facilities which are reserved for A class prisoners only but these five prisoners also visited the city in an official car of a jail officer two times during their confinement.

This source told that the jail administration providing them high class food and appointed two prisoners for looking after them.

According to the Jail manual A class facilities could be given only on court orders to eminent people.

Jail Superintendent Ali Bux Shaikh, however, told The News that all the information regarding special facilities to the convicts of Wali Babar case were incorrect. “They are being treated as the common prisoners. The jail administration not giving illegal facilities to them because they were shifted here on the administrative orders of the Sindh Government due to security reasons. How can any official of the jail could dare to give them special services,” he further said.

The leader and President Sukkur Press Club Lala Asad Pathan told The News that he had confirmed information that due to support of a political party, murderers of Wali Babar were being treated as special guests and enjoying illegal facilities in jail.