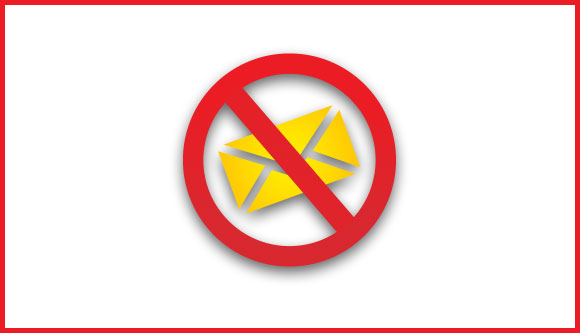 GILGIT: To stem the flow of controversial content in Gilgit-Baltistan, the government has requested Ministry of Interior to ban the Short Messaging Service (SMS) and Multimedia Messaging Service in the region.

A letter drafted by the ministry’s regional secretary, read, “…use of these services is playing havoc with the peace of the region.” The move came days after youth of two different sects embroiled over an exchange of blasphemous text messages which desecrated revered personalities through Twitter accounts linked to the SMS facility.

Written by the regional government, the letter referred to the attacks on public buses at Lalusar, Kohistan and the subsequent violence, stating that the incidents served as a catalyst in inciting sectarian sentiments among the local population.

The rise in the spread of “blasphemous messages” through these services has dealt a death blow to the efforts of sectarian harmony, it added, urging authorities in Islamabad to direct all mobile service providers to withdraw the facility.

Sectarian violence has become rampant in the region, claiming nearly 80 lives during the last year alone.