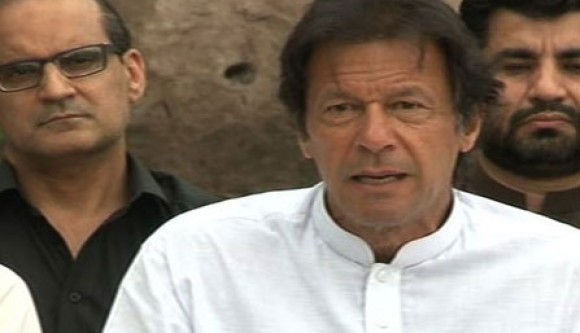 According to posts on Mr Kakar’s Twitter page, he was summoned by police on Tuesday. “Told to submit mobile & laptop to [Federal Investigation Agency],” he had tweeted.

A former president of the PTI’s Balochistan chapter, Qasim Suri, accompanied Mr Kakar to the police station. He told Dawn that police had told Mr Kakar the FIA had been asking about him.

He said that he had taken him to the FIA office along with his mobile phone and laptop, adding that Mr Kakar was asked to disclose the passwords of all his social media accounts.

Mr Suri said an FIA deputy director had received instructions from Islamabad to bring Mr Kakar to the capital. He said while the nature of the allegation levelled against him was not disclosed, the social media activist was not allowed to return home to fetch any belongings and was brought to Islamabad by road.

Mr Suri confirmed that Mr Kakar had received a notice from the FIA’s counterterrorism wing, seeking his appearance before the agency. “Non-compliance to this order is punishable under law. Therefore your wilful non-obedience of the order will render you liable for criminal proceedings under section 174 of the Pakistan Penal Code,” read the notice, a copy of which is available with Dawn.

The notice was issued with the signature of Nauman Ashraf Bodla, a deputy director who had been transferred from the cybercrime wing. According to the notice, Mr Kakar is required to appear before the FIA’s counterterrorism wing today (Thursday) at 11am.

The PTI has also decided to forcefully raise the issue in parliament.

On Wednesday, PTI lawmakers submitted a calling-attention notice seeking to discuss “the issue of harassment of social media activists” and the alleged signing of secret agreements with social media sites to block accounts of users who are critical of government policies.