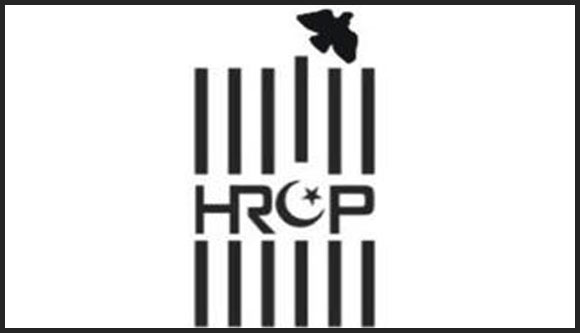 LAHORE: Voicing its concern at and condemnation of the attempt to assassinate senior journalist Hamid Mir, the Human Rights Commission of Pakistan (HRCP) has called for effective measures to guarantee journalists’ fullest possible security.

In a statement issued here on Wednesday, the commission said: “The bid to target senior journalist Hamid Mir raises quite a few critical issues of wider importance than the threat to a particular media person.

A Taliban spokesperson is reported to have admitted that they have prepared plans to liquidate all those journalists who dare report anything critical of the militant organisation’s actions. Thus many media persons are under the threat of elimination.

The authorities have a duty to find out who the targeted media figures are and also to take all possible steps to protect them. Besides, it is clear that the entire media is under assault and the militants have now joined the elements traditionally hostile to it.

This is bound to adversely affect the media coverage of the situation in the conflict-ridden zones. Already the information coming out of these areas is scanty and sketchy and the people have difficulty in properly responding to whatever goes on in the country.

The situation cannot be improved until the state helps intrepid journalists to cover the hot spots. Thus, while taking action against the culprits involved in violence against journalists the government must give due priority to improving the latter’s security.”