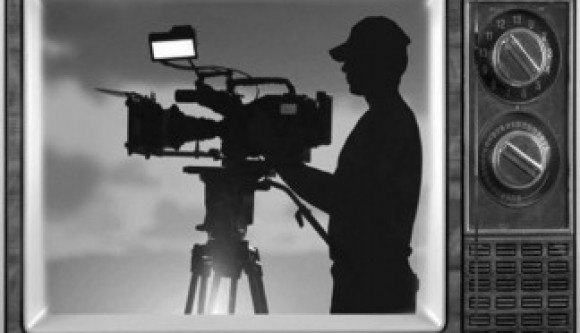 ISLAMABAD: Federal Minister for Information, Broadcasting and National Heritage Senator Pervaiz Rashid on Wednesday expressed solidarity with journalists injured during the coverage of the Azadi and Inqilab marches, saying that the government was standing with journalists, media workers and the freedom of expression.

The minister said the stances of the police and journalists were different over the incident which was the reason for delay in registering the FIR. The police were of the view that they were performing their duties when the sorry incident occurred, he said, adding it should not have happened.

The minister said right from the time when sit-ins were staged and the dialogue process was initiated, the government was of the view that the allegations levelled by Imran Khan publicly regarding rigging in the general elections should be included in the terms of references (TORs).

It would be up to the judicial commission to probe the allegations and the government would accept the report of the commission in this regard, he added. The minister was of the view that all the parties had agreed on electoral reforms. However, if Imran Khan had some better suggestions in this regard then the PML-N would be in favour of those suggestions.

He said the Pakistan Tehreek-e-Insaf (PTI) had lodged 59 complaints in election tribunals of which more than 70 percent had been disposed of. The judiciary was independent as the same had given a verdict on their holiday to release PTI workers, he added.