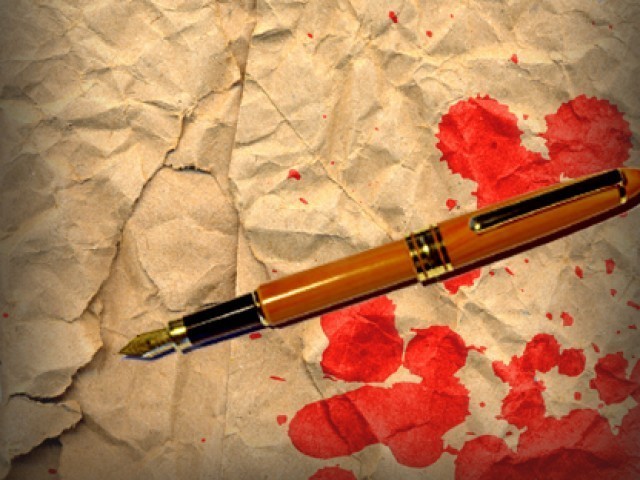 Pakistan is a signatory to the UN plan of action on the safety of journalists therefore government needs to ensure security and protection of media persons, said participants of national media conference. Pakistan is the world’s most dangerous country for journalists as number of journalists lost their lives during the last few years therefore government as well as media houses need to take effective safety measures for protection of journalists, said speakers on the second day of 4th National Media Conference organised by Individual and Pakistan in collaboration with Friedrich Naumann Foundation (FnF) on Thursday.

Iqbal Khattak, a senior journalist while in a conversation on ending impunity against violence against the journalists added, “it is not only the responsibility of the government to ensure the safety of journalists in the line of duty, the media houses are equally responsible to make certain safety measures”. Muhammad Aftab Alam, a legal expert added that “since Pakistan is a signatory of UN Plan of action on the safety of journalists, it has the responsibility of fulfilling its commitments.

Fazil Jamili, President Karachi Press Club while speaking at the concluding session of media conference said, “In order to facilitate the working journalists, personnel press clubs have been established all over Pakistan but unfortunately they are not operating effectively due to various reasons. There is a need to ensure that press clubs are functioning effectively and facilitating their members in all respects.”

Syed Asif Salah Uddin , CEO of Adgroup spoke in detail about the dynamics of media economy and said, “Advertising gets a lots of criticism but if there were no advertisements journalists would not get paid”. Mohsin Shah Nawaz Ranjha, Parliamentary Secretary Ministry of Information and Broadcasting while speaking at the concluding session said, “One can simply not ignore the role of media today. The issues raised by senior and experienced representatives of media at this platform identifies a clear gap that is present among the consumers of media also the gaps among media owners and working journalists. It is for the best interest of all that such gaps are reduced