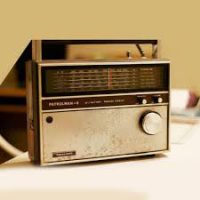 The Online “DND Radio” would be available in all formats of smartphones, tablets and desktop computers.

Commenting on launching DND Radio, Secretary Ministry for Information and Broadcasting Ahmad Nawaz Sukhera was of the view that Pakistan is the country of diverse culture having anthropological links with all Central Asian and Eastern European States and there is a dire need to promote harmony among these regions and DND Radio could be a useful tool to generate interest of Russian speaking listeners in Pakistan.

He maintained that government of Pakistan has been working to promote Pakistani culture and its stance over regional developments among Central Asian and Eastern European Countries and such initiatives (like of DND Radio) would surely help the country to place its viewpoint among Russian speaking listeners.