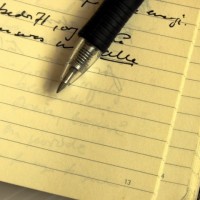 LAHORE (Dunya News) – Dunya Media Group announced support for Pakistan Federal Union of Journalists (PFUJ) on Monday against banning of channels. PFUJ contacted many media houses in order to get support on the issue of protecting channels and journalists from being blocked or banned. PFUJ demanded Pakistan Broadcast Association (PBA) to help the journalists facing unemployment. In response to PFUJ s call for support, Dunya Group announced that every possible step will be taken to help journalists in trouble.

Senior journalist MujeeburRehmanShami said that DunyaGroup s decision is praiseworthy and it is the right thing to stand against banning channels and spreading unemployment.