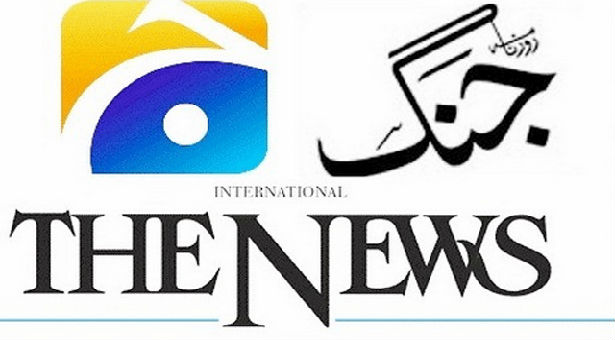 He said some media houses were involved in mud-slinging against one another, which was not good in any way. He said the malicious statements against the Jang/Geo Group had nothing to do with reality, adding that some private TV channels aired rumours about this group. He said he condemned these rumours. He also lauded the services of daily Jang Resident Editor, Multan, Zafar Aheer.