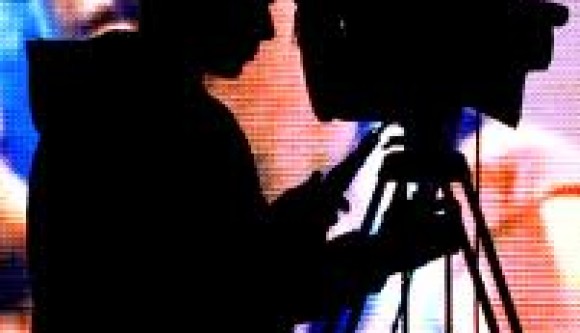 LAHORE: Pakistan Ulema Council Chairman Hafiz Tahir Mehmood Ashrafi has said that no curbs or restrictions on the media are acceptable to the nation but at the same time, no propaganda against state institutions, armed forces can be accepted.

Speaking at ‘Ittehad e Ummat’ conference organized by Pakistan Ulema Council, Hafiz Ashrafi said many changes are likely to take place in the region in the coming days and it is the duty of national leadership to ponder how to tackle the challenges.

He warned that sectarianism or any kind of violence among the people belonging to different schools of thought can prove detrimental to the country. He said the entire nation already stands with its armed forces which don’t need any rallies from any side to gauge the level of their support in the masses.

Ashrafi also said on May 26, a national conference on interfaith harmony and dialogue among representatives from different religions would take place in Islamabad. He said important decisions over national reconciliation and other matters would be taken during this conference.

Sahibzada Zahid Mahmood Qasmi, Secretary General of Pakistan Ulema Council, stated that by initiating dialogue among the people of different schools of thought and faiths, the council had conveyed a message loud and clear to the world that Pakistanis are peace loving people and believed in religious tolerance.