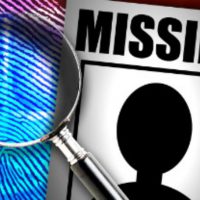 The petitioner Miral Ali Sahito, father, informed the court that his son, a sub-editor at the Sindh Express, was allegedly picked up by policemen from their residence in Naqash Villas, Qasimabad, on February 6.

He complained that after his son’s undeclared arrest the police allegedly booked him in two fake FIRs of police encounters on February 10 and 11 in the police stations in Jamshoro and Hyderabad districts.

The petitioner expressed fear for life of his son and requested the court to order the police not to kill or injure him in a fake encounter.