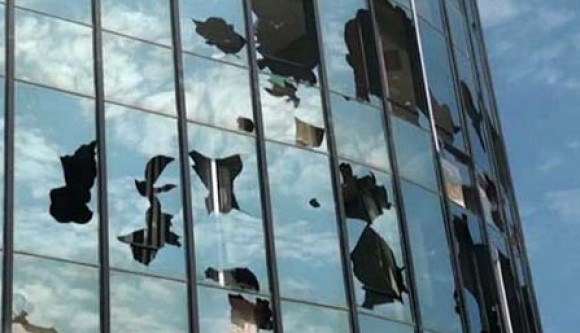 They also urged the Pemra to respect the orders of the court and not to adopt any discriminatory attitude towards Geo TV and end the intra channel rivalries. Certain elements wanted to achieve their nefarious designs and were bent on damaging the press freedom, they pointed out and added that silence of the government over such disgusting acts was raising many questions.

Meanwhile, Central Secretary Information, JUP-N, Dr Muhammad Yunus Danish, termed the attacks on Geo News as terrorism against the media. He demanded the government to take immediate action. He said there have been continued attempts to curb the freedom of the Press, while the government was posing as a silent observer instead of getting the verdicts of courts imposed.