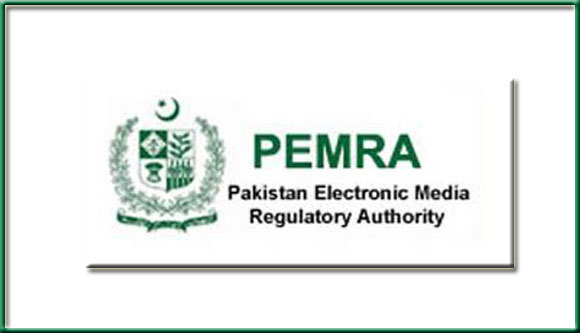 ISLAMABAD: The special committee of the Senate in its meeting held at the Parliament House on Thursday with Leader of the House Jehangir Badr in the chair deliberated upon the recruitments made in the Pakistan Electronic Media Regulatory Authority (Pemra) from 2007 to August 31, 2012 and the appointments made in accordance with the province-wise prescribed quota.

The chairman directed the Pemra and the Ministry of Information and Broadcasting to ban the insulting programmes on the media and regulate the channels which presented the advertisement for more than 12 minutes in an hour. Jehangir Badr sought detail of the employees and executive members appointed in Pemra, their salaries, grades, ad hoc appointments, their domiciles, date of birth, last salaries, new salaries, those who were promoted and the expenditures incurred on their perks and privileges. Acting Pemra chairman Abdul Jabbar said all the appointments were made on merit and in accordance with law. He said the total approved seats in Pemra were 826 and 580 seats had been filled and 246 seats were vacant. About the vacant seat of Pemra chairman, Minister for Information Qamar Zaman Kaira said three names were sent to the president after the approval of the prime minister.

Committee member Col (R) Syed Tahir Hussain Mashhadi asked why Pemra and the Information Ministry did not take notice of the ads and dramas played on the TV channels. He said that obscene and insulting programmes had become the popular ones and such ads were presented on the channels which could not be viewed sitting with the family.

He said in one-hour drama, there were ads of about half an hour. At this, Qamar Zaman Kaira said if they took action against them, they moved the courts while at international level; no channel could air more than 12-minute ads in an hour. Maulana Abdul Ghafoor Haideri said that the media is the reflection of a society. He said, “We have Asian culture and we are pushing the young generation to devastation as they are going astray.” He said it was the duty of all the segments to put the society in the right direction.