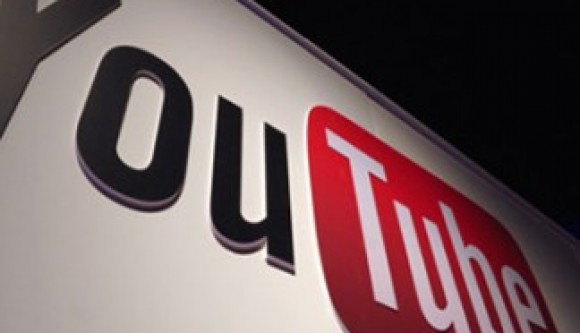 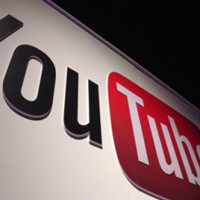 ISLAMABAD: Internet campaigners said on Thursday there was no excuse for the government to maintain its ban on YouTube, after a US court ordered the removal of an anti-Islam film from the website.

The video-sharing website has been blocked in Pakistan since September 2012 over its failure to take down the ‘Innocence of Muslims’ movie that sparked furious protests around the world.

A US appeals court on Wednesday ordered Google, which owns YouTube, to remove the film after a lawsuit brought by an actress who says she was tricked into appearing in it.

Local technology think-tank Bytes for All said that with the removal of the crude movie, regarded as highly blasphemous by many Muslims, the government had no reason to maintain the ban.

“We think that now the government has been left with no excuse to continue blocking access to YouTube,” Shahzad Ahmed of Bytes for All said. “But the ban on YouTube has got more to do with the government’s desires and efforts to impose censorship, content filtering and moral policing and we are fighting against them in court through a constitutional petition.”

There was no immediate response from the government.

Free-speech campaigners in the country have complained of creeping censorship in the name of protecting religion or preventing obscenity.

In November 2011 the telecommunications authority tried to ban nearly 1,700 “obscene” words from text messages, which included innocuous terms such as “lotion”, “athlete’s foot” and “idiot”.

In 2010 Pakistan shut down Facebook for nearly two weeks over alleged blasphemy. It continues to restrict hundreds of online links.—AFP