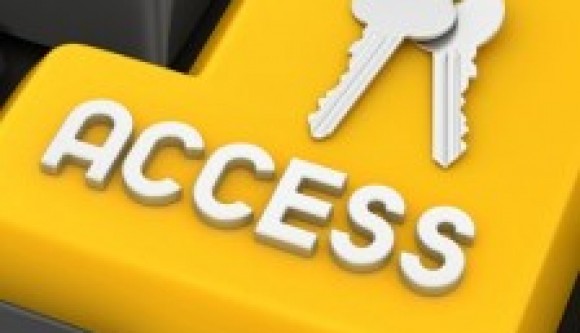 ISLAMABAD: The Khyber-Pakhtunkhwa (KP) Right to Information (RTI) Ordinance (RTI Act 2013), a robust piece of legislation, will call into question the intention of the Senate’s standing committee that has tabled a toothless federal RTI draft law in the Upper House as a ‘multi-party’ bill.

Although a few negative amendments have been introduced in the KP’s RTI Act that were not part of it when promulgated in shape of the Ordinance, it is still far better than the draf federal legislation. KP Assembly’s move surprises lawmakers in Islamabad as PPP Senator Farhatullah Babar, the architect of the federal RTI bill, said a couple of days earlier that ‘he will see’ when KP Assembly succeeds in securing the passage of RTI bill, being touted as a model law.

He said this when told that sub-committee formed under his supervision to draft federal law should have tried to follow the KP legislation if they were unable to do it on their own. Now the provincial assembly has not only passed RTI Act it did so without changing the basic structure as envisaged in the ordinance. Disregarding the criticism that the federal RTI bill faces due to weak enforcement mechanism and too many exemptions for information otherwise considered public, Senator Babar told The News that the committee is “really proud of it.” As for as the negative amendments introduced in KP’s RTI Act are concerned the Coalition for Right to Information (CRTI) has also expressed its reservations.

A statement issued by Zahid Abdullah, CRTI coordinator, said the KP lawmakers have unnecessarily included provision pertaining to the punishment for the misuse of information acquired under this law. Section 28 (2) of RTI Act 2013 says: “Anyone who commits an offence under sub section (1), shall be liable to a fine not exceeding rupees fifty thousand (50,000) or imprisonment for a period not exceeding two years”. CRTI takes strong exception to the insertion of this section on the recommendation of select committee, the statement said.

Also, KP’s RTI Act 2013 does not include Peshawar High Court within the definition of public body, which needs to be changed. Chief Justice of Peshawar High Court, (PHC) is not only the top judge of the province but he also acts as administrative head of PHC and in this capacity is involved in making contracts, procurements from public funds and citizens have every right to know how these funds are being utilised, the CRTI statement said.

The list of exempted information is narrowly and clearly drawn and the provision of harm test will ensure that even exempted information will have to be disclosed if its disclosure is in public interest. Among other amendments, for instance, the information commission that earlier comprised of four members has now been reduced to three by excluding a representative that was to be appointed by the Chief Justice of Peshawar High Court. Other composition stays intact as the chairman of the Commission will be appointed by the government. Peshawar High Court Bar Association will appoint a senior lawyer as the commission’s member and one member will be picked from the civil society having 15-year experience in this field.

The earlier legislation said the civil society member would be appointed by the Human Rights Commission but this condition has been removed in the newly passed law without explaining the selection procedure amid apprehensions that the provincial government wants to keep the power of appointment by controlling the commission through choosing two out of three members. Compared to the RTI Ordinance promulgated earlier that provided for the perks and privileges of the commission members equal to a high court judge, the RTI law passed by the KP assembly has made them equal to the remuneration of a BS-20 officer, an amendment that may discourage a competent lawyer to give up practice for joining the commission.

While the Ordinance had excluded the Peshawar High Court from the ambit of institutions bound to provide information, this exclusion stays in the law as well despite demands from RTI activists to remove this restriction.