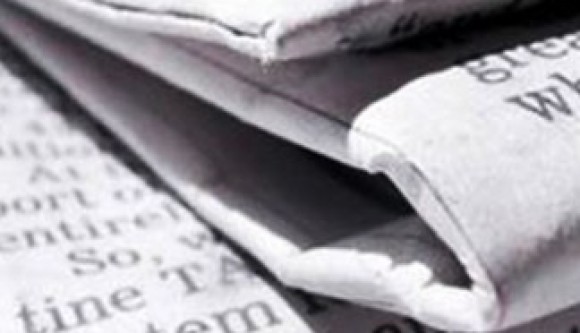 HYDERABAD: Hyderabad Union of Journalists (Dastoori) held a protest demonstration in front of the press club here on Sunday against Islamabad police torture against journalists(reporters and cameramen) of ARY, Sama, Dawn and other TV channels last night when the marchers of Pakistan Awami Tehrik and Pakistan Tehreek-i-Insaf were advancing to the Prime Minister House to stage a protest.

The police had beaten the reporters and cameramen and snatched cameras from them. The police also smashed their devices when they were on live coverage of the protesters.