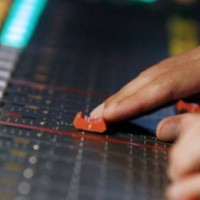 The bidding was held on November 7-8, 2016 at the PEMRA Headquarters, Islamabad. Total of 53 companies participated in the bidding for 77 FM Radio licences.

It was also decided that all the cases in which only one application received or applicant company withdrew its application and did not participate in the bidding will be submitted to the Authority for policy decision.